Colby: Practice the Commands and pronouns

drlemon.com by Deborah R. Lemon is licensed under a Creative Commons Attribution-NonCommercial-NoDerivs 3.0 Unported License.
Based on a work at www.drlemon.com.

Pronouns and the Commands

There are only two places we can put object pronouns. We are familiar with these 2 options when dealing with regular conjugated verbs and infinitives / present participles.

Command forms are similar in that

Let's begin with a look at Direct and Indirect Object Pronouns with an affirmative Informal (Tú) Command.

I'll tell my dog Fifi to bring in the newspaper: 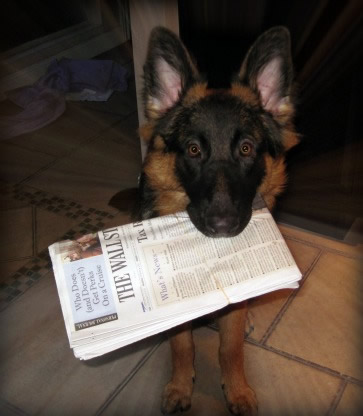 Notice that we need an accent mark to preserve the original pronunciation of trae.

What if we want to tell Fifi not to bring the boot? With the Informal negative commands we need to use the subjunctive form. 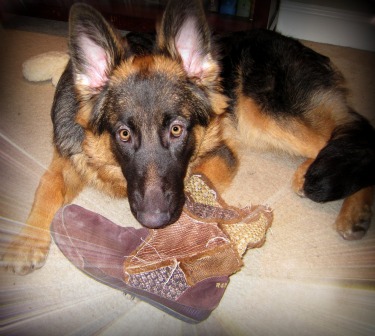 And we tell Fifi: ¡No la traigas!

Let's tell him not to buy the potatoes: Manolo, don't buy them!

Remember the word "no" in Spanish commands corresponds with our "don't" in English.

Let's look at an example using a Formal command (the object pronouns follow the identical I-D pattern as with the Informal Tú commands.)

Negative Commands and the Pronouns

When commands (Formal or Informal) are in the negative, we must "unwrap" the Object pronouns.

Let's use this example of a Formal command:

Now we want to tell Sr. García NOT to buy them.

We simply start with No ("do not") and peel off the Object pronoun and place it after the No and before the command:

We no longer need to place an accent on the command itself when there are no pronouns attached.

This applies whether the pronouns are attached to an affirmative command or come before a negative command.